Each DCE LLDPE futures contract represents 5 tons of deliverable grade LLDPE, which is defined in accordance with DCE Delivery Quality Standard, and its last delivery date is set as the second day after the last trading day of the delivery month.[1] 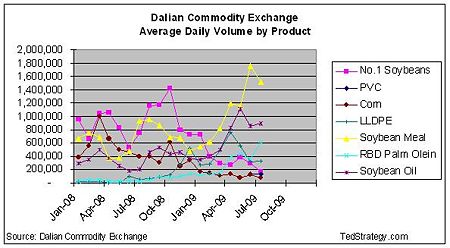