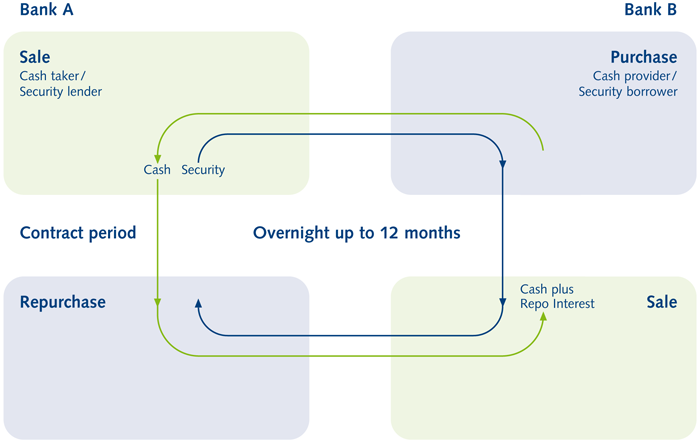 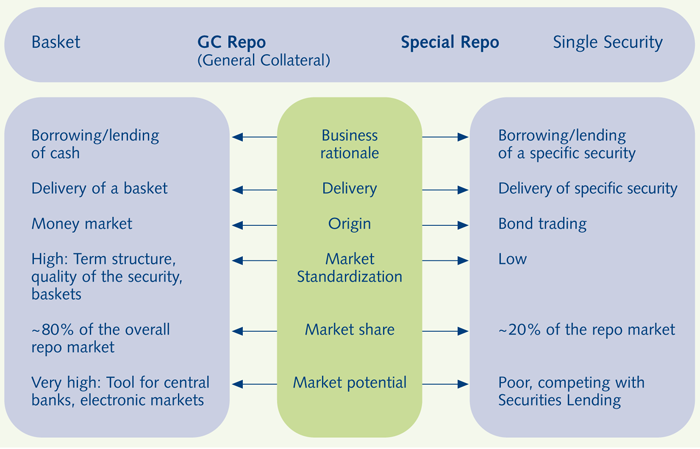 History of the Repo Market[edit] 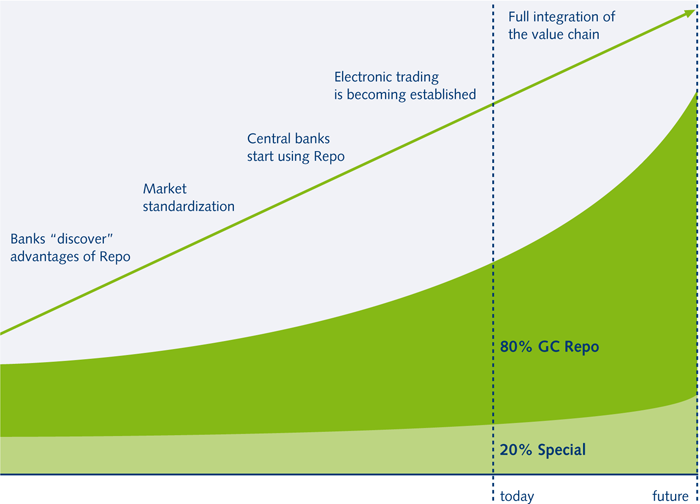