In November 2021 ASX said its DLT-as-a-Service platform, called Synfini, was "production-ready" and that 20 firms were already exploring Synfini, which uses the same technology as ASX’s flagship CHESS replacement but is offered as a cloud service.[22] The move of CHESS to a DLT platform with the help of Digital Asset is planned to go live in April 2023, ASX's chairman said in an AGM address.[23] 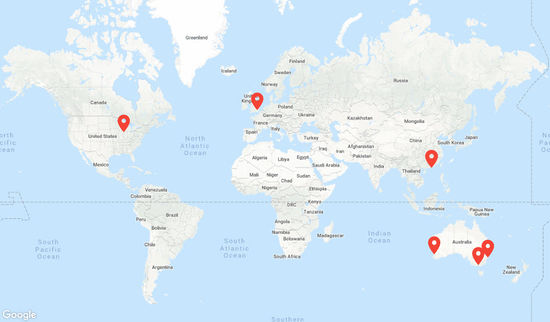